Sol y Canto is the award winning Pan-Latin ensemble led by Puerto Rican/Argentine singer and percussionist Rosi Amador and New Mexican guitarist, singer and composer Brian Amador. Featuring Rosi’s crystalline voice and Brian’s lush Spanish guitar and inventive compositions, Sol y Canto is known for making their music accessible to Spanish- and non-Spanish speaking audiences of all ages. On occasion the group is accompanied by virtuoso musicians from Latin America and the U.S.

Sol y Canto’s original songs are distinguished by poetic, often quirky lyrics set in a framework of varied musical styles with surprising twists. They can make you dance, laugh, cry and sigh all in one concert. Their arrangements of classic and contemporary Latin tunes are always fresh and original. With Brian’s commanding, intricate guitar playing, Rosi’s rhythmic drive on cajón and bongos, and liberal use of vocal improvisation, the duo often sounds like a much larger ensemble.

Since 1994, Sol y Canto has brought audiences to their feet from the Kennedy Center to the California World Music Festival, Boston’s Symphony Hall, Puerto Rico’s Museo de Arte and the Philadelphia Museum of Art, as well as countless club shows and house concerts. The Boston Globe hails them as “sublime ambassadors of the Pan-Latin tradition”. Music critic Norman Weinstein of the Christian Science Monitor and Boston Phoenix observes:

“Every Sol y Canto album is a demonstration of what the poet Federico García Lorca identified as deep song. Always they evoke the sensual splendor of simply being vitally, vividly alive in a magical and mysterious universe. Brian Amador is a Spanish modernist poet in the guise of a musician…Together, Rosi and Brian Amador create a musical marriage made in heaven.”

Sol y Canto’s mission is to create music and performances that move, delight, excite and connect – connect the audience to the richness of Latin American culture; connect individuals, Hispanic and non-Hispanic, to each other through shared experience of music, poetry, humor and a joyful, playful vibe; and connect us all to our hopes and visions of a better world.

The band’s debut recording, Sancocho, on Rounder Records, was chosen by Scott Alarik of The Boston Globe as one of the ten best recordings of 1994. Sendero del Sol, their 1996 Rounder Records release produced by renowned Panamanian jazz pianist Danilo Pérez, was chosen as “one of the best of the year” by Hispanic Magazine. Sol y Canto’s fall 1999 album, En Todo Momento, was featured by People en Español as one of the year’s HITS in 2000.

Sol y Canto musical director/composer Brian was the first Latino ever to be commissioned by Boston’s preeminent Celebrity Series, for which he composed a Latin orchestral suite, Prisma de amores, premiered in 2001.

Their Parents Choice Award-winning CD for kids, Twice as Many Friends/El Doble de Amigos, features a fun and celebratory collection of bilingual children’s songs for singing, dancing and learning.

In 2008 Sol y Canto released “Cada Día un Regalo,” about which Billboard Magazine raved: “unfailingly inspiring. The Amadors and their cohorts bring a tremendous virtuosity to their music.”

In 2009 Brian Amador was awarded a fellowship to the prestigious MacDowell Artist Colony, where he composed SABOR Y MEMORIA: a Musical Feast in Seven Courses, for Sol y Canto and string quartet. The work was debuted in 2010 with the world-renowned Cuarteto Latinoamericano.

For the last 10 years, Rosi and Brian have been developing three-part harmonies with Alisa on Sol y Canto tunes and Alisa’s originals. These arrangements have been moving audiences wherever they play, and finally the music has been recorded. Sol y Canto’s 25th anniversary concert, with Alisa, was recorded on October 6, 2019 and will be mixed, mastered and released as soon as possible. Stay tuned! 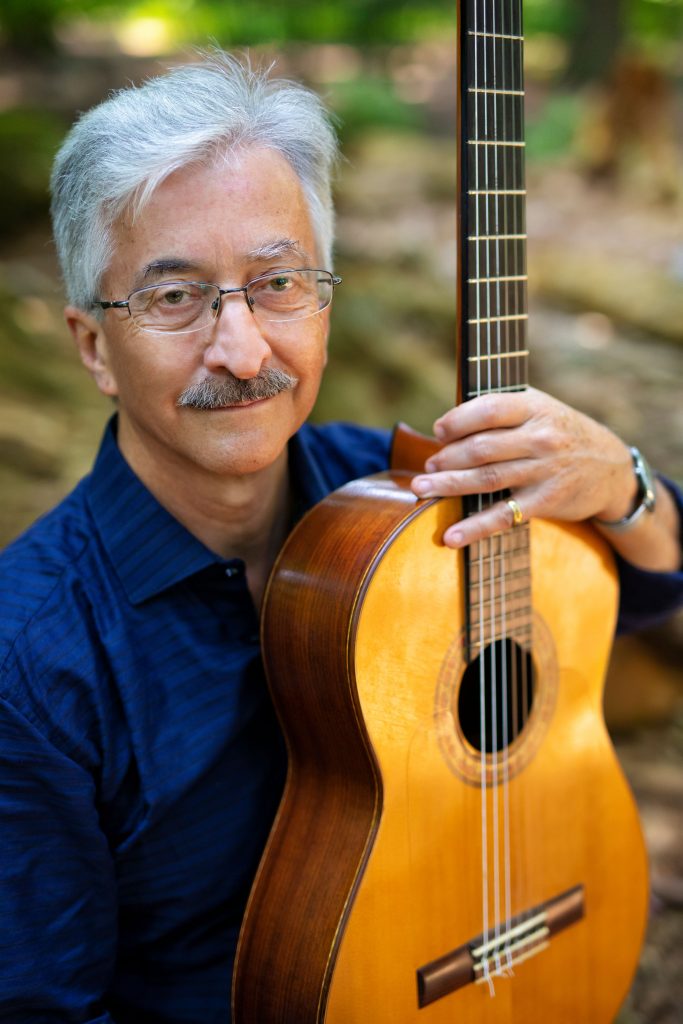 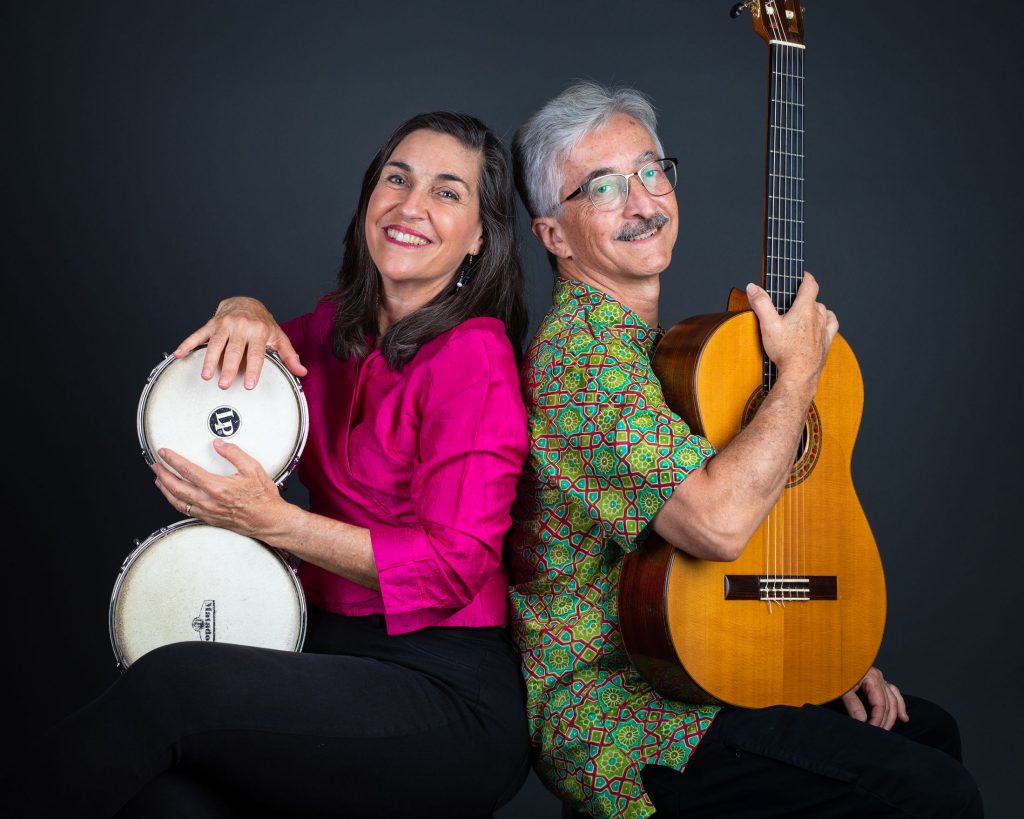 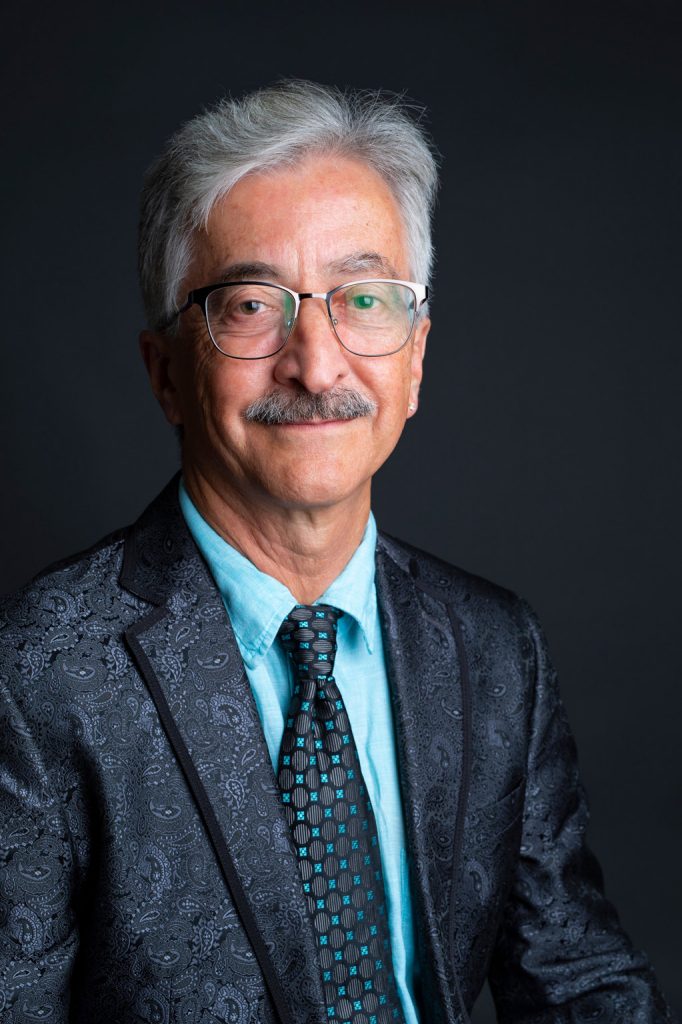 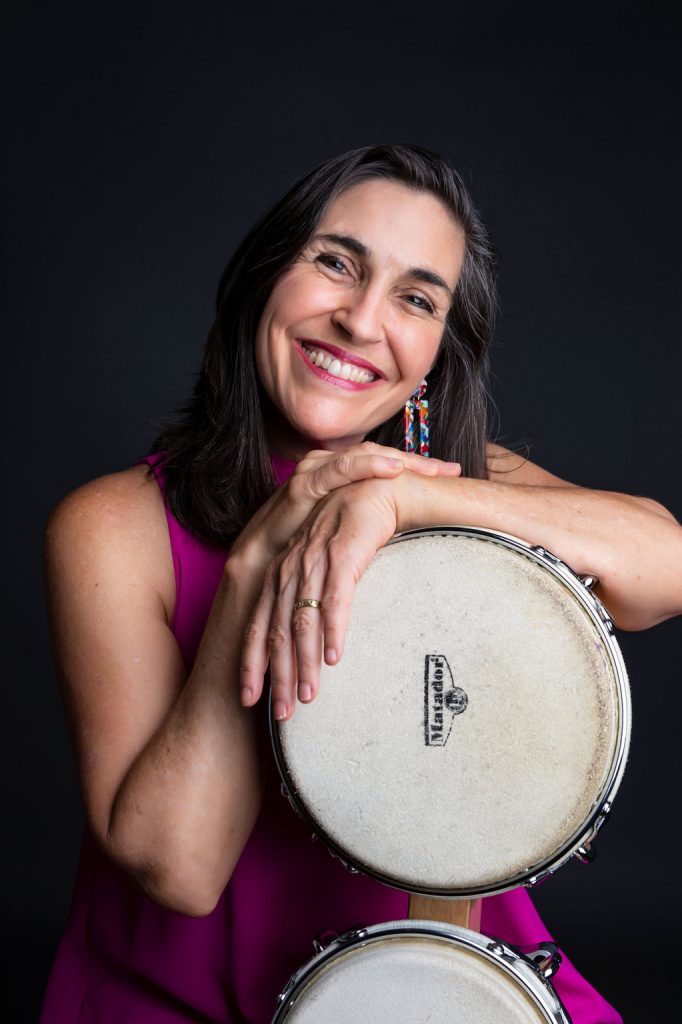 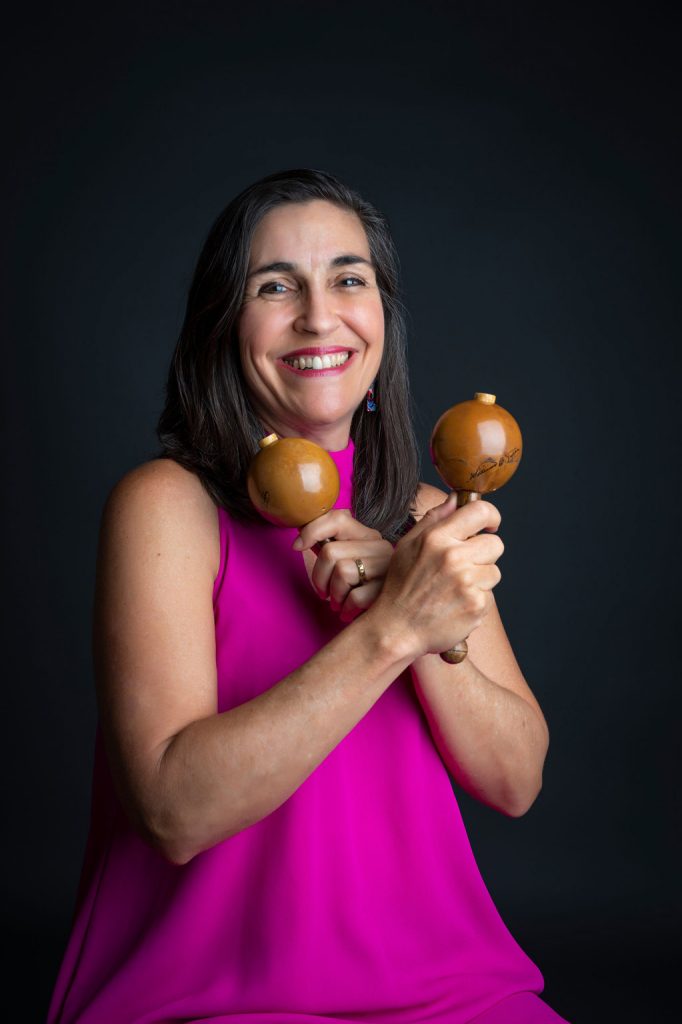 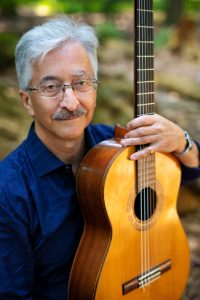 A Chicano/Gringo mongrel from Albuquerque, New Mexico, Brian was one of the founding members of Flor de Caña, arranging much of the band’s material and co-producing two recordings. He studied classical guitar, composition, and improvisation at New England Conservatory of Music in Boston, and flamenco guitar in Albuquerque and Madrid. For five years Brian was principal guitarist of the Ramón de los Reyes Spanish Dance Theatre. He was awarded an “exceptional artist” grant from the Massachusetts Cultural Council for music composition, and was commissioned by the Celebrity Series to compose the orchestral suite PRISMA DE AMORES, which Sol y Canto debuted with the Boston Modern Orchestra Project in 2001. Brian’s guitar style is as mixed as his heritage, combining flamenco, classical, Cuban son, Latin American styles, and jazz. In February 2009, the nation’s oldest and most prestigious artist colony, the MacDowell Artist Colony, named him a fellow. While at MacDowell, Brian composed SABOR Y MEMORIA: a Musical Feast in Seven Courses, for the Sol y Canto Sextet and string quartet, which was debuted with Cuarteto Latinoamericano in 2010. Brian is also a veteran bilingual voice-over actor. 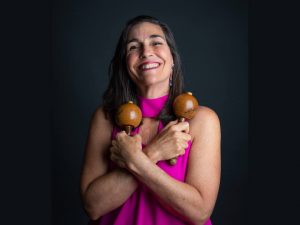 Of Argentine and Puerto Rican heritage, Rosi was raised by performer parents, who passed on to her their love of Latin American rhythms and musical styles. Rosi AmadorHer New Yorican Rican mother was a dancer, singer and actress, appearing in the U.S. and Europe with Bob Hope, Jerry Lewis and Dean Martin, among others, and in Mexico with comic actor “Cantinflas” (Mario Moreno). Her father began in radio in Buenos Aires and later became an actor, touring all over Latin America. Rosi founded the award-winning Latin band Flor de Caña’s in 1984, which she also managed for ten years. Folloing this, in 1994 she and her New Mexican guitarist/composer husband Brian founded Sol y Canto, with whom they tour nationally and have released five CD’s internationally.

She has been deeply influenced by popular Latin music, flamenco, jazz, North American folk, blues and contemporary African vocal styles. In 1998 she founded her Latin music agency, MusicAmador, and was later the President of the Latin Music Division of the Roots Agency; both agencies represented major Latin American music and dance ensembles in the U.S. and Canada.